A prolapsed disc: What to do in its acute phase

HomeArticlesFyzioterapieA prolapsed disc: What to do in its acute phase 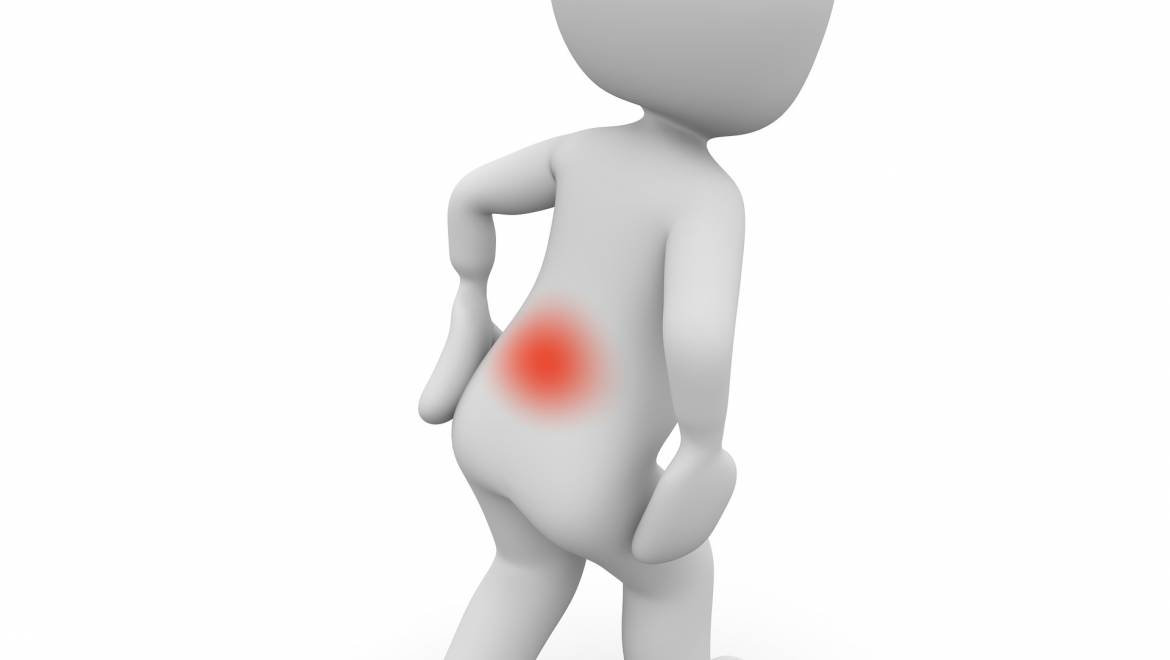 A prolapsed disc: What to do in its acute phase

Discovering you have a prolapsed disc is always difficult news. The pain in the back and legs can be so strong that it stops us from doing our daily activities and sometimes it’s so constant that it’s hard to find comfort in any position. The back and /or the leg can hurt even at night and with each movement, so sleeping becomes difficult. It becomes impossible to go to work, as sitting for long periods of time can be aggravating and after that, it isn’t long before dressing and even sneezing can be done without pain.

Difficulties are variable and vary in size, but it’s important to adhere to a few rules to alleviate your symptoms when needed. If you’re still in the acute phase, then you would have agreed to the majority of the troubles listed above. In such a phase, it’s best to take a few days of bed rest in relieving positions to allow the pain to slightly subside.

A frequent relieving position is a mid-side position with the upper leg supported by a cushion and bent at the hip and knee, or completely on the side with both legs bent and a cushion placed in between them. Another position for pain relief may be lying on the back with both legs bent at right angles at the hip and knee joints. The feet here can be supported by a gym ball, a chair or rested on a couch. In some cases, it can even help to be lying on the stomach, but it’s largely dependent on the individual and all positions should be tried to identify which one’s most effective.

To reduce pain, it’s often advised to apply dry heat, but beware that this isn’t always a suitable solution. If the pain is caused by inflammation of the muscle or nerve, you can easily aggravate your symptoms. Heat applied to muscles must be done with care, as it can cause muscle relaxation where it isn’t necessary and impair the ‘protective mechanism’ of that part of the spine. This means that after the initial feeling of release and relaxation, greater aggravation follows and the same applies for getting massages. Another option to suppress the pain is the use of over-the-counter analgesics, such as those containing paracetamol or non-steroidal anti-inflammatory drugs. In the long run however, medicaments are definitely not recommended as it doesn’t solve the cause of the pain but only reduces its intensity.

A very controversial subject is the long-term use of central muscle relaxants that are frequently prescribed by physicians to reduce high muscle tension and spasms. The problem is that these drugs decrease muscle tension in the whole body and not just the muscles of the spine specifically. This may also cause an even greater instability in the affected segment and moreover, their clinical effect doesn’t occur until the use of larger doses which carry harmful side-effects such as drowsiness and weakness. In any case, we advise against complete pain relief. Keep in mind that pain is a sign of a problem arising or already established and its purpose is to change your behavior so that it doesn’t cause further damage. When you cushion the pain and continue with usual habits, more and more damage is certain to occur but it would not be noticeable as it’s being covered by the effect of the drugs.

One more note to add is that if you have problems with urination or defecation in addition to the back pain, seek immediate medical attention.

Once the acute phase disappears, the pain may still be intense and restrictive in normal activities but this is the point where you need to start acting on it. The bed rest should last for only about a week and any longer than that is best to avoid. Clinical studies have shown that longer bed rest reduces muscle mass (1- 1.5% per day), reduces cardiac and pulmonary performance (up to 15% in 10 days) and other related problems. Adequate activity in spite of pain results in less chronic problems and reduces the need for healthcare in comparison to those patients who remain in bed rest until the pain stops completely. What’s important however is adequate intensity and not to expose yourself to too much too fast. After several days of rest, it’s necessary to start working on the cause of pain. The cause is hidden inside the loco-motor system and a physiotherapist can help you find and treat it, as they deal with the function of the musculoskeletal system and its conservative healing.

We successfully treat acute outbreaks of herniated discs. Learn more about how we work here.